We chat with Tahir, from the University of Sussex, about his venture Mawthuq which is helping to improve financial access for people from displaced communities.

This project profile is part of the Aspect Research Commercialisation (ARC) Accelerator, Class of 2021. ARC (formerly SUCCESS) is now on to it’s second cohort of university-based ventures seeking to change the world through their innovative, creative and disruptive ideas. 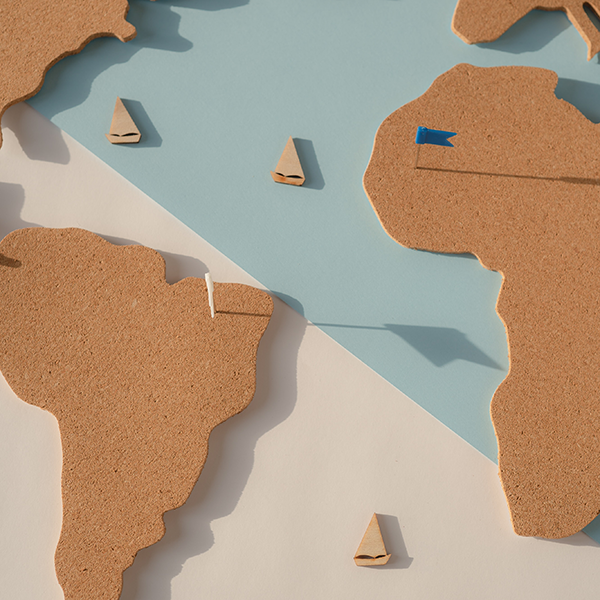 Q: What’s your academic background and how did it lead to starting your venture?

My academic background is in refugee studies, I’ve been working with refugee communities for about 15 years now. Initially my work was interested in the social and cultural lives of refugees and it’s become increasingly evident to me just how important it is for people to be able to be included, not just socially, culturally, but also economically. I, along with other partners at the University of Sussex got together and we’ve just won some funding for the global challenges research funded project looking at protracted displacement economies.

Q: What does your venture aim to achieve and how does it tackle the issue?

A lot of innovative responses to displacement tends to focus on the context of immediate displacement, but when we look at the figures, most people are actually in protracted situations. This means that they’ve been in that kind of situation of not having access to any of the so called durable solutions of being relocated or resettled in a third country, returning to their homes, or being integrated into the country.

It’s also the fact that not just the people who are displaced, but the communities that they’re displaced into, are often very much marginalised as well. These people often have little access to credit and that’s something that you and I perhaps take for granted. But a lot of displaced people, particularly refugees, are cut off from their credit histories, they’ve got no history of payments, which they can show to show that they’re credit worthy.

And having worked with refugees for we know that that’s not the only understanding of creditworthiness, or trustworthiness. So we want to establish a mechanism, which would allow financial service providers to better assess the creditworthiness of displacement affected people.

In the long term, the vision is to have more financial inclusion and provide more opportunities for displaced people to engage with the economies in which they’re located, rather than being seen as a population that’s intervened upon. As I said, often people arrive with resources, but those resources diminish over a number of years, and then they’re left with nothing because they’re being forced to kind of eat away at that initial endowment.

“Mawthuq is an Arabic word that carries a number of meanings – dependable, reliable, credible, trustworthy, safe, authoritative. And that’s what we want to show people to be.”

Q: How is the ARC Accelerator program supporting you in bringing your venture to life?