The abstract nature of knowledge derived from the social sciences has often led to it being written off as common sense, or as being ill-suited to practical application.

In this article (first published by the LSE Impact Blog), Chris Fellingham – Licensing and Ventures Manager in the Social Sciences and Humanities at Oxford University Innovations and Head of Aspect’s SUCCESS Programme – argues that creating businesses and social ventures based on social science insights presents bold, new opportunities for social science research to deliver impact.

Categories:
Blog, Research Commercialisation, The Economy and The University of Oxford 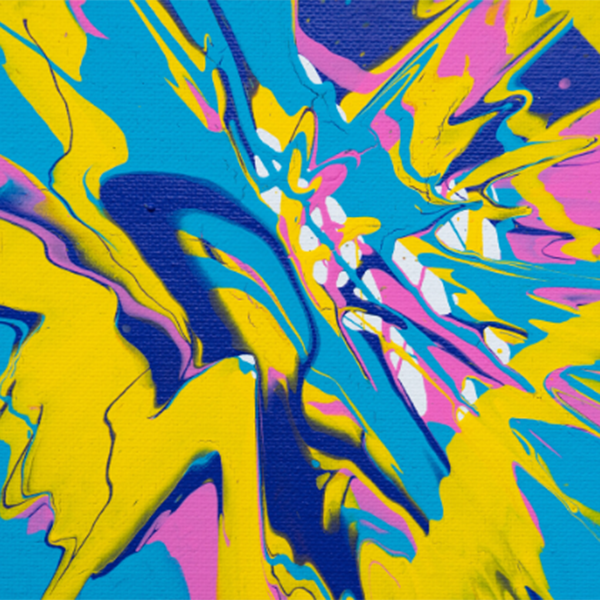 Social Science has long had a problem demonstrating what it knows to be true – its impact on the world. STEM colleagues happily demonstrate tangible outcomes, new molecules, new engines, new vaccines – the impact is tangible and linear. The molecule improves a chemical process, the drivetrain is 3% more efficient, the vaccine prevents disease. The problem of impact, while abstract on the one-hand, is very real on the other, as the social sciences constantly have to fight their corner for research funding and defend itself from a political culture that often rejects their relevance.

Social Scientists know their work has tangible impacts – John Maynard Keynes’ famous quote that ‘Practical men, who believe themselves to be quite exempt from any intellectual influences, are usually slaves of some defunct economist’ demonstrates aptly that Social Scientists shape ideas at a macro and micro level that fundamentally influence society and the economy. But, how do you demonstrate that your research altered the idea of someone else? The traditional approach has tended towards communicating evidenced theories at end users – be that the public or policymakers. Take for example, Thaler & Sunstein’s ‘Nudge’ theory, which was both a popular book and led to the establishment of the Nudge unit in the UK Government. While this is a notable example of the impact of an idea, such clear examples are outliers.

One means of fixing and making such ideas tangible, often scorned and neglected in the social sciences, but widely used in STEM, are spinouts. For universities, a spinout is a company formed on the basis of Intellectual Property from a University or research institute. Spinouts make sense for STEM. Producing (usually physical) things requires capital, time, expertise and space – a company can take capital in, optimise itself to achieve that end and scale rapidly in a way that is neither desirable nor optimal within a university faculty whose processes are geared towards research not production. Science spinouts have had a dramatic and growing effect on our world; Genentech developed at Stanford translated pioneering research to create synthetic insulin, Oxford’s Nanopore’s DNA-sequencers are massively reducing the cost of DNA-sequencing to unlock a new world of precision diagnostic medicine. Spinouts in the social sciences though, remain a rarity.

What does a Social Science spinout look like? How does one make a company from a theory? The most typical example is a consultancy (already the business of universities), where research insight is translated into policy, but more typically business advice. For example, economists have long engaged with the financial sector. Some companies are even founded on specific research insights, such as Roubini Global Economics – based on Roubini’s theoretical research. Nor are they limited to finance. Two companies; Oxford Policy Management (University of Oxford) and Innovations for Policy Action (Yale University) – both emerged from their respective universities to implement academic insights in the field of International Development.

While consultancies are a familiar means of translating Social Science expertise into practice, other kinds of spinouts are rapidly emerging. One sector in particular that has benefited from social science insights has been digital. In education, a slew of Edtech has emerged from leading universities, translating academic research into interventions and transforming them into digital technology. Datasets, such as those compiled by economists and political scientists, have also been spun out into companies (or licensed) as businesses and governments seeking to understand the world and their place in it, tap into them for insights to inform their strategies  from political risk to economic transactions.

An example of this kind of spinout is sOPHIa, the University of Oxford’s first social enterprise spinout from the Department of International Development. sOPHIa took econometric research to create a multidimensional poverty index – How do you measure poverty beyond dollar value such as access to food, services and education? The typical route to impact for such research would be through Government and international bodies like the UN by quantifying poverty in new and measurable ways. Yet, when a major bank in Costa Rica asked to be audited against the index to better understand poverty in its own workforce and their families, sOPHIa had the makings of a new business model. Now sOPHIa works across Central America helping companies understand, measure and address poverty within their workforce. The income and data generated facilitates more research and the relationships at both private sector national and international level are opening up pathways to impact and further opportunities that would’ve been difficult to achieve had the spinout not been created.

Social Science is also increasingly transforming research into new ways of thinking. Much as the nudge unit in number 10 shapes policies based on insights into people’s cognitive biases, Good Judgement Inc, co-founded by Political Scientist Philip Tetlock helps people to improve their thinking in the field of predictions. The platform has worked with everyone from the Economist magazine to forecast geopolitical events, the US intelligence communities to predict risk and for better or worse, Dominic Cummings. All of which underlines the broad – and practical applications – social science research has across society and the economy.

Even in STEM the more acute emphasis on spinouts is relatively recent and has required the confluence of push and pull factors. Externally, the pull of REF impact case studies,  growing interest in research-led innovation and increasing pressure for universities to be the engines of economic growth. Internally, the push towards ideas of the researcher as an entrepreneur is only starting to diffuse, investors have to build confidence and understanding and the ecosystems (incubators, accelerators, mentors and training) have taken time to develop. Whilst some lessons can be learnt from the experience of STEM, the infrastructures and ecosystems required to develop social science spinouts are still nascent.

Universities are only at the cusp of realising the opportunity spinouts can offer Social Science research. This is where the work of organisations, such as the Aspect network is significant. The Aspect Network, is a network of Universities committed to building an understanding and ultimately an ecosystem, where social scientists can use spinouts as a means to translate research into impact. This year the Aspect Network launched the inaugural SUCCESS programme, which is committed to helping academics looking to use ventures to further their research through training, mentoring and financial support. Spinouts won’t be for every researcher, or every area of research, but they present an important pathway by which social science can shape the world for the better.