Methods for Change: Mapping as Octopus

On 12th May 2021, The Methods for Change Showcase Event brought together academic contributors from the Methods for Change project with professionals from policy, charity, business, and creative sectors. The day began with the ‘Creative Methods Zoo’, chaired by Dr Laura Pottinger and co-hosted by Jennie Middleton (University of Oxford), Sawyer Phinney, Penny Tinkler and Stephanie Sodero (The University of Manchester).

Here we join Heather Miles from The University of Manchester reflecting On the Creative Methods Zoo question “If your research method were an animal, what would it be?”

Photo by cottonbro from Pexels 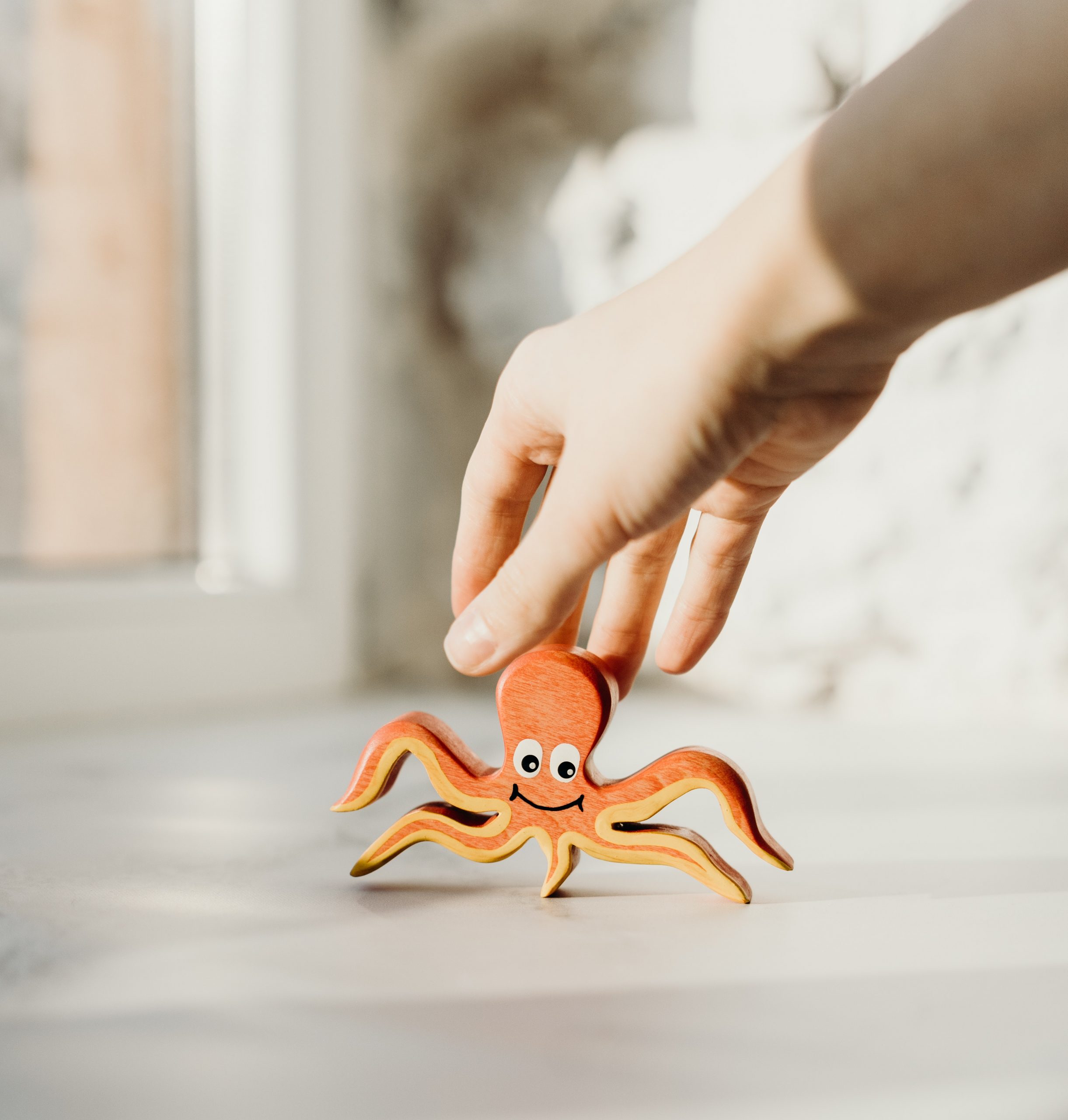 Mapping as octopus: The creative potential of thinking methods through animals

The Creative Methods Zoo was based on the question “If your research method were an animal, what would it be?”. I found this approach to thinking about my research method so useful. It is often easier said than done to “think outside the box” but this activity was such a productive, and also fun, way of doing it. The exercise has been invaluable in helping me to think through the potential of my method, and how it contributes to understanding. My animal, the octopus, got me thinking in totally unexpected and creative ways.

I am a PhD student in Human Geography exploring alternative forms of mapping as research method. My PhD is slightly unusual in that the topic itself is a research method – my background is in critical cartography. This exercise really helped me to conceptualise how different mapping practices generate contrasting types of data and how these each provide a distinctive contribution to research. Mapping might be used, for example, in projects focused on understanding different experiences of places or on how communities use space: potential approaches range from speculative mapping activities that may create qualitative observational data, right through to GIS with quantitative spatial data. The different practices can be used on their own, but can be valuably deployed together, which is especially useful for multidisciplinary research requiring mixed data on socially/environmentally complex challenges.When I saw the opportunity to take part in this session my thoughts turned straightaway to both an octopus and chameleon for their ability to change skin colour. This reflects the diversity of mapping and its capacity to adapt to contrasting research contexts.

The multi-limbed octopus appealed because this reflects the multiple practices of mapping. I decided to see if I could conceptualise eight versions of mapping – it turned out I could! I did however later decide that two of the practices were really one – but that’s okay because octopuses can jettison a tentacle if needed..! As well as speculative and GIS mapping mentioned above , these seven practices also include experimental and “serious playful” approaches, creative subversive maps,  and qualitative GIS.

But what other characteristics do octopuses  have? Cue much internet-surfing: I now know quite a bit more about the octopus! For example, I discovered that they have a brain-like structure in each tentacle. This tied in so appropriately with one particular practice of mapping that makes use of the tactile and kinaesethetic aspects of map-making/use: one research participant has recently told me about the “muscular experience” of hand-drawing a meandering river, which led me to the concept of the thinking hand. So I was very pleased to learn of the octopus’s thinking tentacles!

I really enjoyed hearing about other researchers’ methods animals during the session. The event was arranged so that we initially split into small groups to talk about our method-animals in more detail, and we then reconvened to feed back all the animals to the whole group and to reflect on the exercise. Many methods made use of movement, with different animals invoking movement in contrasting ways. For instance, one researcher chose two animals to illustrate their mobile research method, a hare and a tortoise, which highlighted potential different speeds of research. Another researcher, this time using biographical mapping, chose the homing pigeon to reflect an emphasis on a return to place as a way of exploring life stories, rather than using chronological narratives.

I had explored the physical characteristics of the octopus in relation to mapping, but other researchers had considered the personalities and behaviours of their animals. Discussing these different ways of characterising animals encouraged thinking about different aspects of methods. For example, conceptualising research methods in terms of animal personalities led to considerations of ethics. How might a research method look and feel to research participants? Dogs and cats, for example, particularly emphasised sensitivity in research and building rapport. In addition, what sort of demands might a method place on participants? And how might a method care for the communities involved? We all felt that the activity somehow brought our research methods to life. I would encourage researchers to try this exercise.

Heather Miles, The University of Manchester