Dr Claudia Cavalluzzo, Director of Converge, explains how Converge is helping to support research commercialisation and the creation of high-growth companies.

Categories:
Blog, Research Commercialisation, The Economy and The University of Glasgow 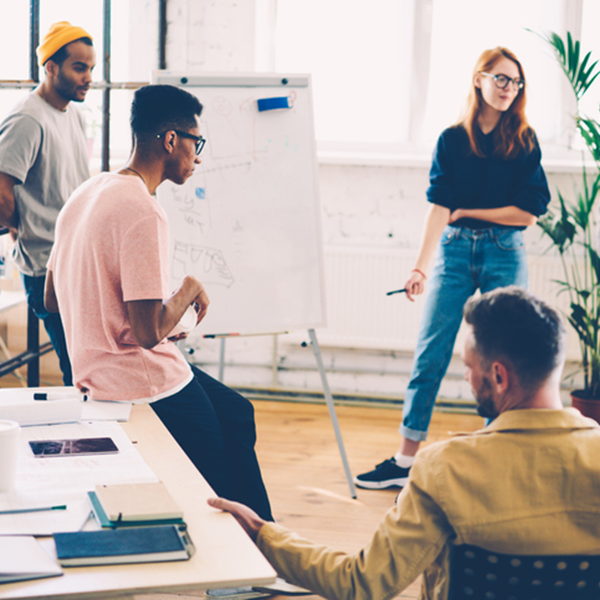 Operating an effective partnership between two organisations can be tough, coordinating and leading eighteen partners is almost inconceivable. However, everything is possible when there is a shared mission, an understanding of collaborating to achieve something bigger for the collective, rather than for any individual entity involved, and a desire to achieve tangible impacts. This is the Converge programme.

What started as a business plan competition in 2011 to stimulate research commercialisation at Heriot-Watt University has now become an integral part of the Scottish innovation & entrepreneurial eco-system.

Since 2013, Converge has received funding from the Scottish Founding Council following a successful 2 year pilot funded by European Regional Development Fund. After the initial pilot, the eight research-intensive universities joined forces to make a clear statement of intent to support research commercialisation and new company creation. Shortly after, other Scottish universities followed suit, and since 2019 all Scottish based universities have become Converge funding partners.

The core element of Converge is the entrepreneurial competition with prizes and training for specific industry sectors and stages, including a strand for mission-led businesses. It is open to staff, students and recent graduates from all Scottish Higher Education Institutions.

Launched at the beginning of each calendar year, the programme is promoted within each participating institution. Our high levels of participation and engagement are underpinned by an internal champion within each partnering institution. The sense of community is further enhanced through the Converge Steering Group, which is Converge’s governance body and populated by representatives of partnering universities.

Since 2011, Converge has trained almost 400 aspiring university entrepreneurs who collectively have started more than 225 businesses, with more than 80% still in existence (this survival rate is remarkably higher than the UK average of 51%). These university start-ups and spinouts have collectively raised more than £130m, the majority of which is in equity investment.

Although with university research commercialisation there is a natural tendency towards technology projects, Converge has also made an effort to support alternative approaches, such as social enterprises, businesses for good and creative industries as the programme expanded. This means that, in addition to the economic benefits of commercialising Scotland’s strong research base, Converge alumni companies have also had a positive impact on society and the environment.

It is also worth noting that Converge exists in a highly connected and active entrepreneurial eco-system which means that participants, and Converge itself, receive support from other organisations, in addition to their host institution.

Although by no means a fast and easy endeavour, the success of the partnerships that form Converge proves that it is worth the effort to build something meaningful that delivers real economic and societal impact. It is by understanding the needs, priorities and contexts in which every partnership’s member operates that collaborations can really thrive.

Leading the pan-Scotland collaboration that is Converge, I have learned that the key elements to drive and maintain a successful collaboration are:

1) having a shared mission that is understood and agreed by all parties involved, ensuring that all partners play an active role towards achieving this ambition

2) having a clear sense of direction, communicating what success looks like and what metrics will be measured to monitor progress

Converge is a great example of a multi-university collaboration where the whole is greater than the sum of its parts.