Institution:
The University of Sussex

Funding
All of the underpinning research was either funded by the LPC or conducted with LPC Chief Economist, Tim Butcher.

Summary
Research at the University of Sussex, originally commissioned on behalf of the Low Pay Commission (LPC), has informed and influenced LPC reports that advise government on issues relating to the National Minimum Wage (NMW) and its impact on employment rates, in particular among vulnerable sectors of the labour market. As a result of this research, the age of eligibility for the NMW was lowered from 22 to 21 years in 2010, leading to 55,000 young British workers benefiting directly from a 20 per cent increase in wages.

Categories:
Case Study, Research Commercialisation, The Economy and The University of Sussex 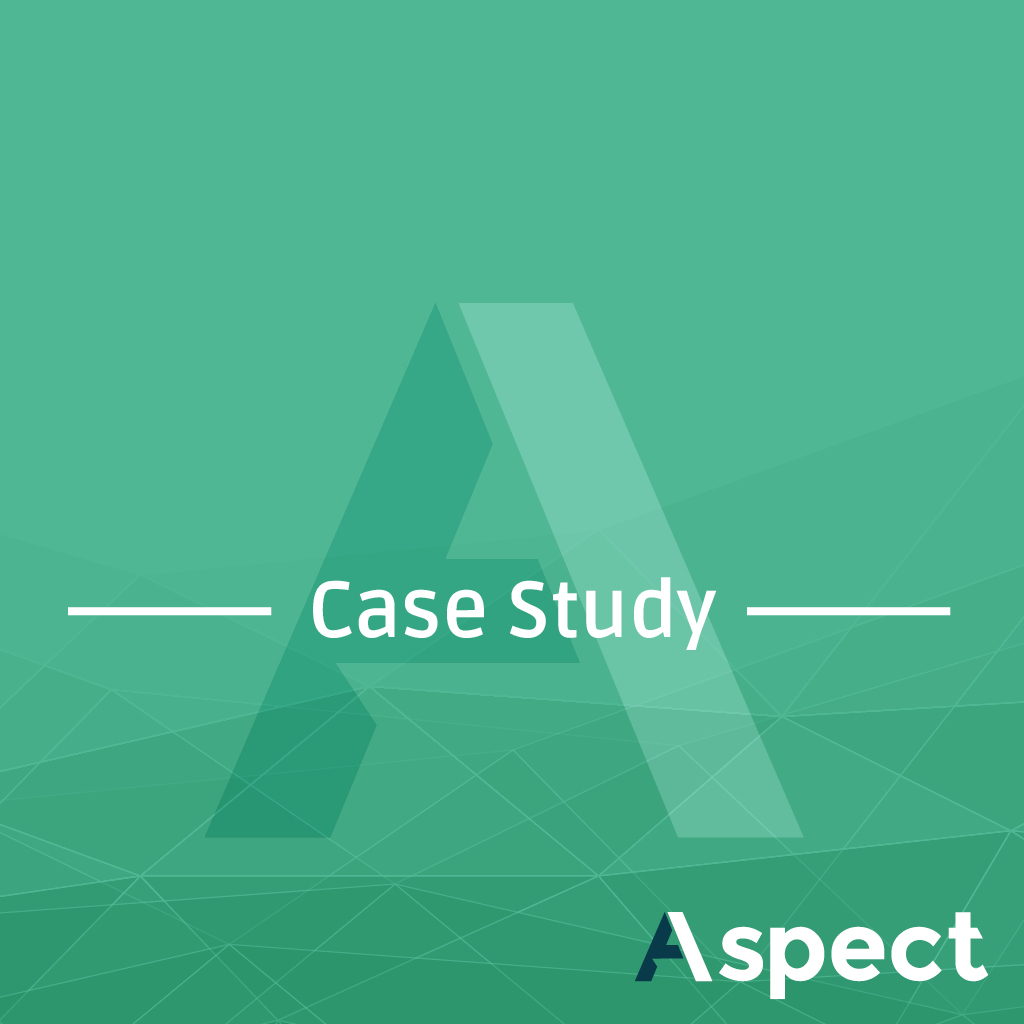